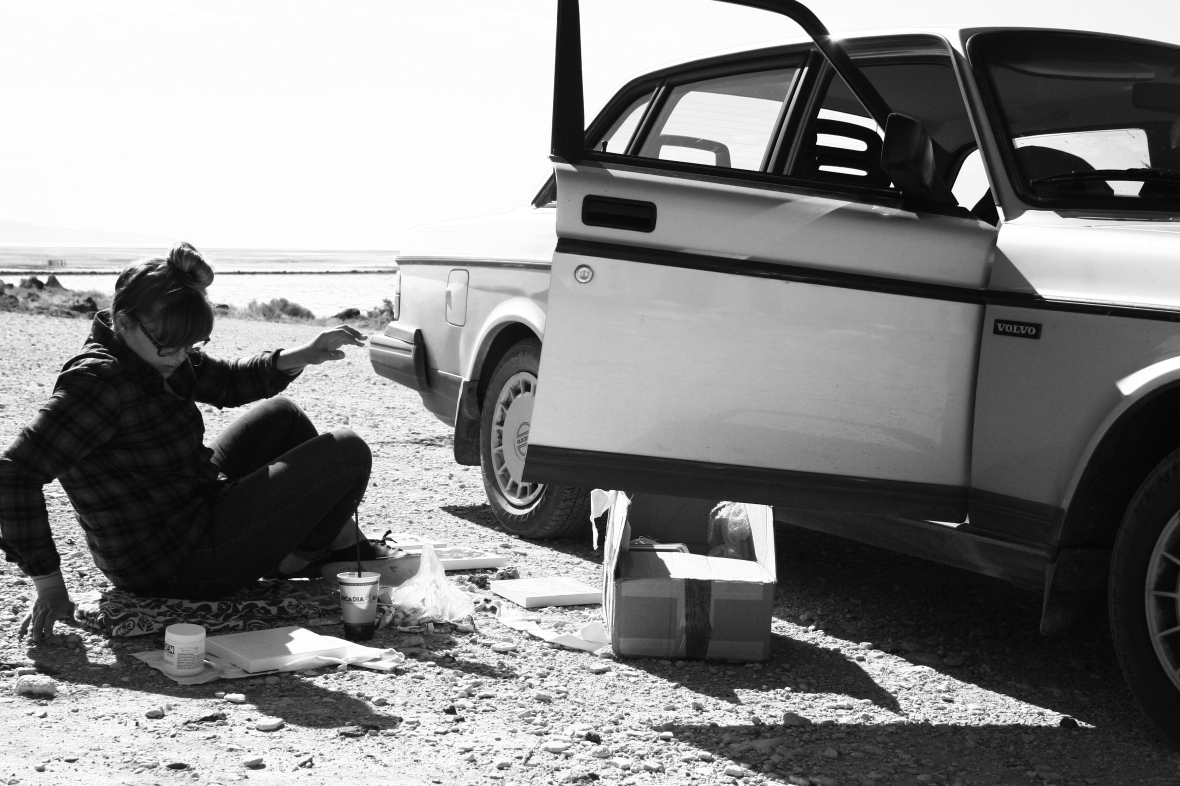 “Throughout the winter and early spring of 2015 (02-01-2015 – 04-01-2015) I will be working and residing in two, rural, Icelandic communities, Laugarvatn, a small village in the south of Iceland and Hrísey located, in northern Iceland. In Laugarvatn I will be in residence at Gullkistan, while in Hrísey, I will be an artist-in-residence at Norðanbál Gamli Skóli. I have chosen these particular locales in order to fulfill the conception of a new body of paintings from the forthcoming series entitled Slüma. “Slüma” or “sloom” is a noun in Icelandic that represents a gentle sleep or slumber. Concerning my work I envision Slüma physically incarnated by winter landscape. Traveling to communities that experience deep winters within a country bordering the 49th parallel—the Arctic Circle— embodies the visual and characteristic winter geographies that I would like to record through painting during my future appointed residencies.

Through the awarded Artists Helping Artists Grant 2015, my practice, while residing in Iceland, will be greatly assisted. Through these granted funds, I will have the opportunity to sustain my work and self while residing in Iceland for several months. Not only will my practice and work be aided, moreover, Rate My Artist Residency has become a part of this project that I have envisioned for several years. To witness a community of support for my practice and projects evolve in such a way as this, is an invaluable experience that I am extremely grateful to have as I begin my ventures and extend my practice to Iceland.” — Stephanie Clark, 2015 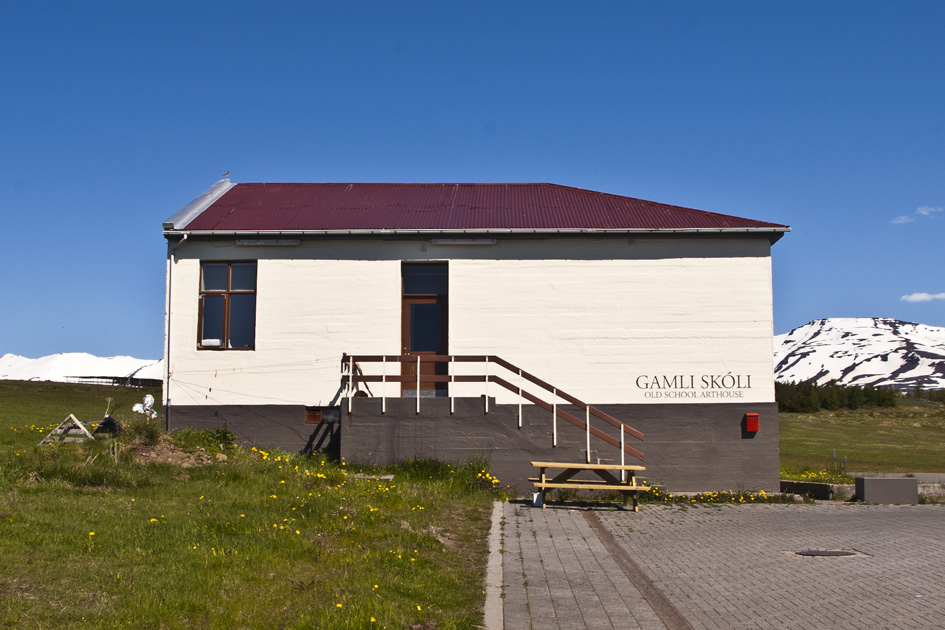 On behalf of Rate My Artist Residency, Stephanie Clark, was awarded a $200 unrestricted grant to offset the cost of attending  Gullkistan and Nordanbál Gamli Skolí in Iceland. Clark is one of three grant recipients based in the United States that demonstrate financial need to be able to attend a residency they have been accepted to in 2015.

Our Hopes, at Rate My Artist Residency, is that the grant inspires artists to keep helping each other and enables the opportunity to attend an artist residency anywhere in the world.

A Special Thank You to a dear friend and contributor, Crystal Ruth Bell, co-founder of China Residencies and Constant supporter of RMAR’s Dreams and Goals, whom recently passed away in 2014.